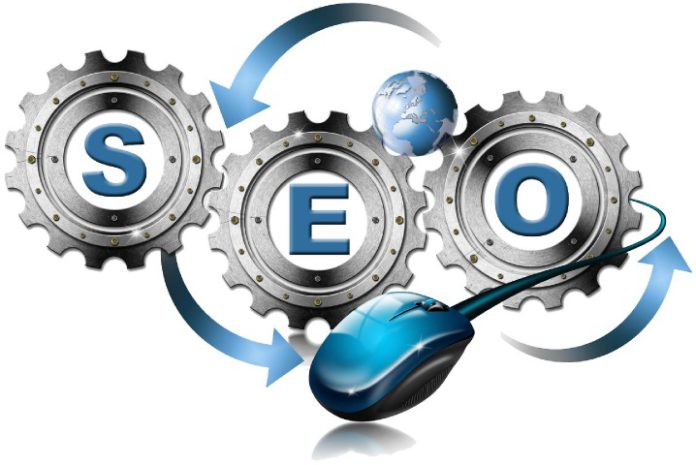 Google has been working on a new over optimization penalty that targets site’s that overly optimize for search engines. The head of Google’s web spam team Matt Cutts said the purpose of the new over optimization penalty is to “level the playing field”. To give sites that have great content a better shot at ranking above sites that have content that is not as great but do a better job with SEO.

Click the link to read more about extensive guide to building a ‘Google friendly’ site architecture.

The way that I often think about SEO is that it’s like a coach. It’s someone who helps you figure out how to present yourself better. In an ideal world, you wouldn’t have to think about presenting yourself and whether search engines can crawl your website, because they’d just be so good that they can figure out how to crawl through the forums, the posts, the pages the JavaScript and CSS Code. Basically the search engine will know exactly how to crawl through whatever it is that you used to make your website and content great.

For the most part, most search engines have made a lot of progress on being able to crawl though that richer content but let’s go a little bit deeper.

What about all the people who are optimizing really hard and doing a lot of SEO? The idea is basically to try and level the ground a little bit. So all those people who have been doing “over optimization” or “overly” doing their SEO, compared to the people who are just making great content and trying to make a fantastic site, we want to make that playing field a little bit more level. 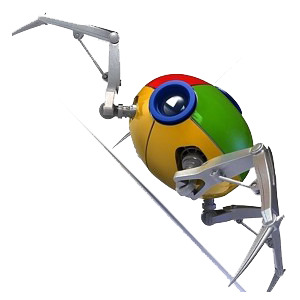 That’s the sort of thing that Google tries to make smarter about the Google Bot. They try to make the relevance more adaptive so that people don’t use SEO as much as they do now. People abuse search engine optimization to a point where the user experience suffer. Whether they throw too many keywords on the page, or whether they exchange way too many links to go above and beyond what a normal person would expect in a particular area, the content should be worth the effort of both the publisher and the user. a Quality website with relevant and useful information with a good user experience, but less SEO attention is much better than a site with over optimization and low quality information. Therefore the latter will lead to a search engine penalty for “trying too hard”.

How Much Is Too Much? 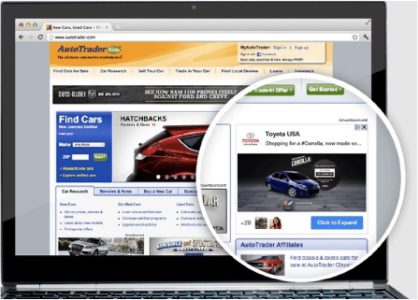 Matt Cutts said that Google isn’t going to provide any type of official tools similar to how it provides tools to tell if your site is too slow (site speed is another ranking signal).

Instead Google is encouraging people to make use of its Google Browser Size tool or similar tools to understand how much of a page’s content (as opposed to ads) is visible at first glance to visitors under various screen resolutions.

But how far down the page is too far? That’s left to the publisher to decide for themselves. However, the change should only hit pages with an abnormally large number of ads above-the-fold, compared to the web as a whole.

Google understands that placing ads above-the-fold is quite common for many websites; these ads often perform well and help publishers monetize online content. This algorithmic change does not affect sites who place ads above-the-fold to a normal degree, but affects sites that go much further to load the top of the page with ads to an excessive degree or that make it hard to find the actual original content on the page.

This new algorithmic improvement tends to impact sites where there is only a small amount of visible content above-the-fold or relevant content is persistently pushed down by large blocks of ads.

Impacts Less Than 1% Of Searches

Clearly, you’re in trouble if you have little-to-no content showing above the fold for commonly-used screen resolutions. You’ll know if you’re in trouble shortly, because the change is now going into effect. If you suddenly see a drop in traffic, and you’re heavy on the ads, chances are you’ve been hit by the new algorithm.

For those ready to panic, the change will only impact less than 1% of Google’s searches globally, but be sure to keep the quality standard high going forward with less top heavy pages and posts.

What happens if you’re hit? Make changes, then wait a few weeks.

Similar to how the last Panda Update works, Google is examining sites it finds and effectively tagging them as being too ad-heavy or not. If you’re tagged that way, you get a ranking decrease attached to your entire site (not just particular pages).

If you reduce ads above-the-fold, the penalty doesn’t instantly disappear. Instead, Google will make note of it when it next visits your site. But it can take several weeks until Google’s “push” or “update” until the new changes it has found are integrated into its overall ranking system, effectively removing penalties from sites that have changed and adding them to new ones that have been caught.

If you decide to update your page layout, the page layout algorithm will automatically reflect the changes as the Google bot re-crawl and process enough pages from your site to assess the changes. How long that takes will depend on several factors, including the number of pages on your site and how efficiently Googlebot can crawl the content. On a typical website, it can take several weeks for Googlebot to crawl and process enough pages to reflect layout changes on the site.

This algorithm change is designed to demote sites that make it difficult for a user to get to the content and offer a bad user experience. As a user and a searcher, I’m happy with the change. But it might not be perfect. This is a site-based algorithm that looks at all the pages across an entire site in aggregate. Although it’s possible to find a few searches on Google that trigger many ads, it’s vastly more common to have no ads or few ads on a page.

Having an ad above-the-fold doesn’t imply that you’re affected by this change. It’s that excessive behavior that google is working to avoid for the users.

This change is a new, significant ranking factor. Often when Google rolls out new algorithms, it gives them names. Last year’s Panda Update was a classic example of this. But Google’s not given one to this update as far as I know. It’s just being called the “page layout algorithm”.

Postscript: Some have been asking about how Google knows what an ad is. Here’s what Google said:

We have a variety of signals that algorithmically determine what type of ad or content appears above the fold, but no further details to share. It is completely algorithmic in its detection–we don’t use any sort of hard-coded list of ad providers.