Below is a list of facts that will blow your mind! 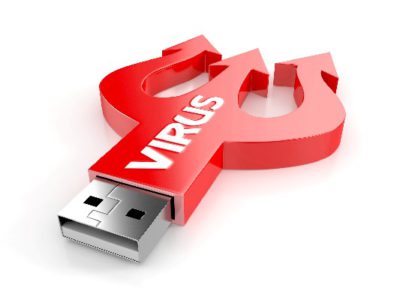 How money is created by banks.. 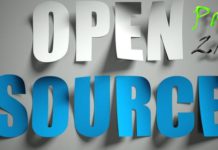 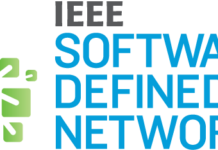