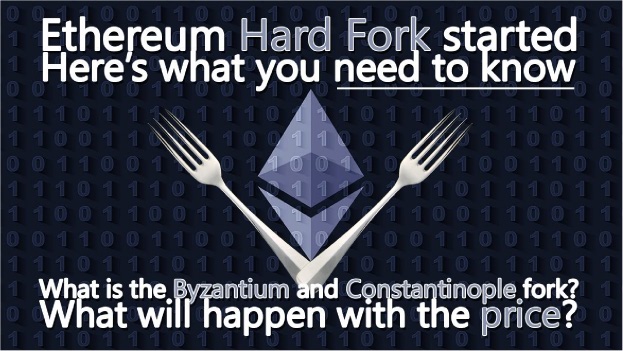 The month of September is an exciting month for anyone following Ethereum. The development team behind Ethereum is working hard towards a much anticipated upgrade known as Metropolis. The Ethereum hard fork is poised to relieve a lot of stress on the Ethereum ecosystem, as well as, bring a little more convenient functionality for it’s users. Metropolis will be split into 2 core releases: Byzantium & Constantinople. The Byzantium Hard Fork will hit the testnet on September 18th and is scheduled to go live on October 9th, 2017 ( dates not final ).

Although only the Byzantine hard fork will be tested on Ethereum’s testnet, a successful testing process of the Byzantine hard fork will allow the Ethereum Foundation and its developers to streamline the integration of the second phase of the Metropolis hard fork. Once the Metropolis hard fork is completed, it would allow most of the decentralized applications to be commercialized and to be launched in a scalable and efficient ecosystem.

Many experts including Coinbase co-founder Fred Ehrsam stated that scalability is a major issue for Ethereum if it intends to support large decentralized applications with millions of users. Metropolis is a major step towards scaling the Ethereum network efficiently.

Companies like JPMorgan, Microsoft, Intel and BBVA are actively developing applications on top of the Ethereum protocol to automate their operations and develop new infrastructures based on the immutable Blockchain network of Ethereum. For the Ethereum network to support all of the incoming large-scale dapps in the near future, especially many dapps that are set to be commercialized and implemented to larger platforms, developers will require a more robust protocol to work with. 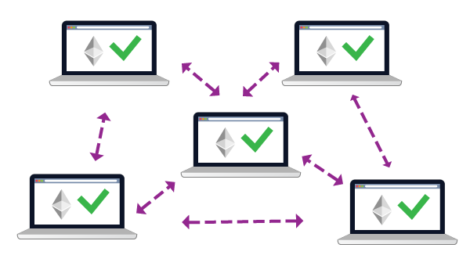 Let’s take a look at some of the planned upgrades being introduced in Byzantium. 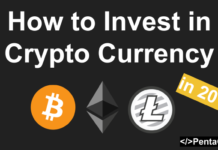 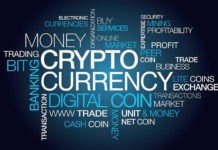